Friday, April 8, on the Milton velodrome track in Ontario. At the start of this first event of the Canadian Championships for U19 and U17, the qualification of the individual pursuit 2000 meters, Jonathan concentrates. In seconds, the 16-year-old will tear himself away from the starting block and after 2:26.831 of total effort, he will clock the 2nd fastest time and qualify for the final where he will take the silver medal.

The ice is broken, it will be Jonathan’s first of four podiums during this dream weekend. He would go on to win a silver medal in the 500 meter event, a bronze medal in the Keirin event and another bronze in the sprint event. So four podiums during these three days, but fourteen races in total counting the qualifying rounds and the other events on the program. Not so bad for a guy who had only ridden a track once or twice so far.

Jonathan Hinse, resident of Vaudreuil-Dorion, has been a member of the ZVP Opto Réseau cycling club at the Centre Multisports since he was 11 years old. In 2022, he is therefore entering his sixth year on the bike. His results at Milton come as no surprise to anyone. From his racing debut in the Peewee category at the age of 12, he won the first race in which he participated. Since then, after some 125 races, he has rarely missed the podium whether in road events, criteriums, time trials or sprint events. No matter the format, Jo, that’s her nickname, gives her all.

Gifted Jo? “He has a very good disposition for sure, says club coach Michel Brazeau, but Jonathan is above all a hard worker. Of all the athletes I’ve seen go through the sport-études program and in the club, he is one of those who gives the most in training. It’s impressive how many watts it manages to push. He never lets go and he knows how to hurt himself. »

When you ask Jonathan the question, the answer comes immediately: “I can endure pain for a long time. Nobody likes to be in pain, but to improve, to perform, you have to hurt yourself in training. “And the bike, is it hard? “All sports are hard when you give it your all. But yes, it must be said, cycling is very hard. You have to be mentally strong to endure the pain and that, I have. »

“I am able to endure the pain for a long time. Nobody likes to be in pain, but to improve, to perform, you have to hurt yourself in training.”

Tenacious on the bike, but also determined in the physical preparation sessions. Michaël Gagné, kinesiologist at the Centre Multisports and coordinator of the sport-studies program in cycling sports confirms this: “Jo has been on the program for four years and since the beginning, he has been one of the most committed to the physical preparation sessions. Jo is effort and intensity combined, he takes impressive loads. I think he is the athlete who has best understood that physical preparation is intimately linked to performance, he sees it as an integral part of his training. He is a very independent athlete, very committed. »

Jokingly, the kinesiologist mentions: “Jo is not the most punctual, but once he is there, he gives 110% all the time! And you see it at the gym even on pedagogical days, the holiday break and during summer vacation. It shows a strong will to succeed. We guess it, Jonathan is not a follower of magical thinking. 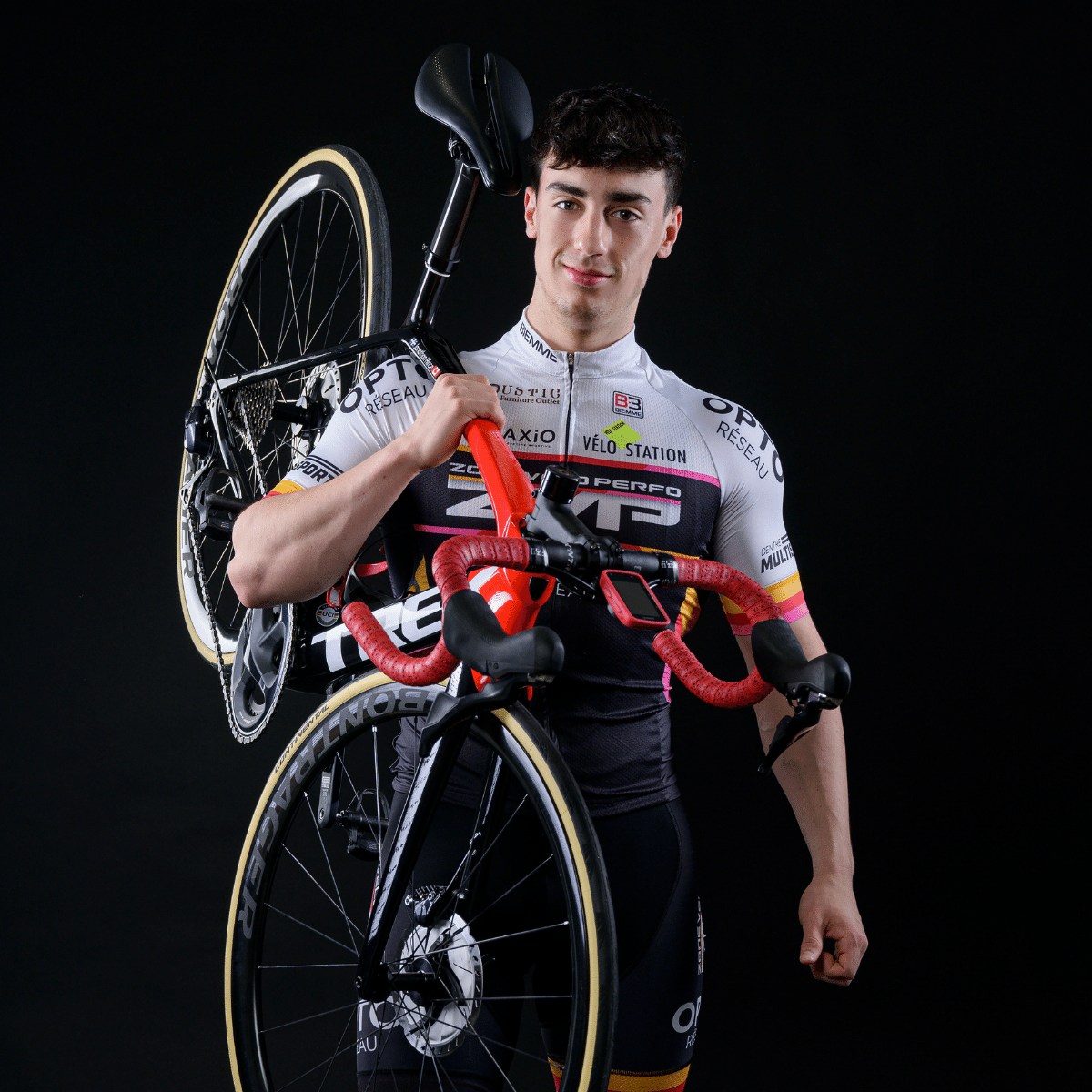 Despite his successes, the club coach and physical trainer describes Jonathan as a humble and always grateful boy. Michel Brazeau: “He never complains about the sessions to be done and does not try to compare himself to others. I remember at the end of a session on the bike at the Zone Vélo Perfo which had been particularly difficult for everyone, Jo had thanked the others and told them that if it hadn’t been theirs, he wouldn’t. wouldn’t have pushed so much”. And when he talks about his main opponents on the road, it’s always with respect.

Competitive cycling is a demanding sport, where you have to accept and tolerate pain for a long time. How do you convince a friend to get into this sport? “I say that you have to participate in the races, says Jonathan. It is effort in action. Time flies in the race, it’s dynamic, it moves, it’s fun. When you finish a race, you are already looking forward to the next one. And you want to train because you want to do better. You can be “dropped” by the peloton, but the next race you hang on, you take out everything you have. These are steps to take. »

In 2020 with the U15s and in 2021 in his first year with the U17s, Jo won the general classification of the Quebec Cup in addition to the Provincial Championships. What are his goals for his last in the U17 category? The answer comes out suddenly: “I want to win everything, everything! The Quebec Games, the Tour Ma Kadence*, the Quebec Cup, the Provincial Championships! “. The young man is greedy, but he has the means of his ambitions or at least, he works hard to have them. However, he remains lucid, “If I miss one, I will have no regrets. It is that someone else will have been stronger than me that day. »

And your future as a cyclist Jo, how do you see it? “I want to go back to the Canadian Track Championships with the Quebec jersey next spring. I like the sprint events, the 200 meters dash, the Keirin. I’ll pass Junior, it won’t be easy. With the new covered velodrome in Bromont which will open next fall, I see my future on the track. “. Coach Brazeau, who has been following him for more than five years, does not contradict this: “Jonathan is a powerful runner, he has a lot of muscle mass, but he also has impressive cardio and excellent running sense. He is formidable in criteriums where you always have to relaunch at each turn, so he certainly has excellent dispositions for the track. »

“Jonathan is a powerful runner, he has a lot of muscle mass, but he also has impressive cardio and great running sense. He is formidable in criteriums where you always have to relaunch at each turn, so he certainly has excellent dispositions for the track.”

It will be very interesting to follow Jonathan Hinse this season and also to see how his cycling career develops. But regardless of the results to come, Jo has already learned some virtues of sport that will serve her throughout her life: hard work, commitment, humility.

*The Tour de l’Avenir Ma Kadence, which takes place in the Quebec City region, is a four-stage event over three days that brings together the best U17s from Quebec, Ontario and the Eastern United States. 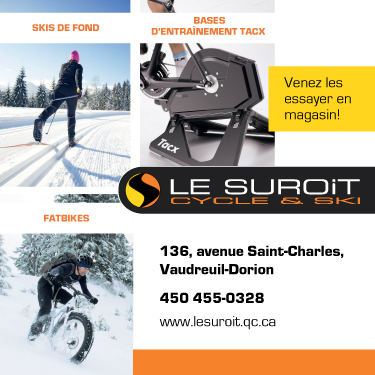 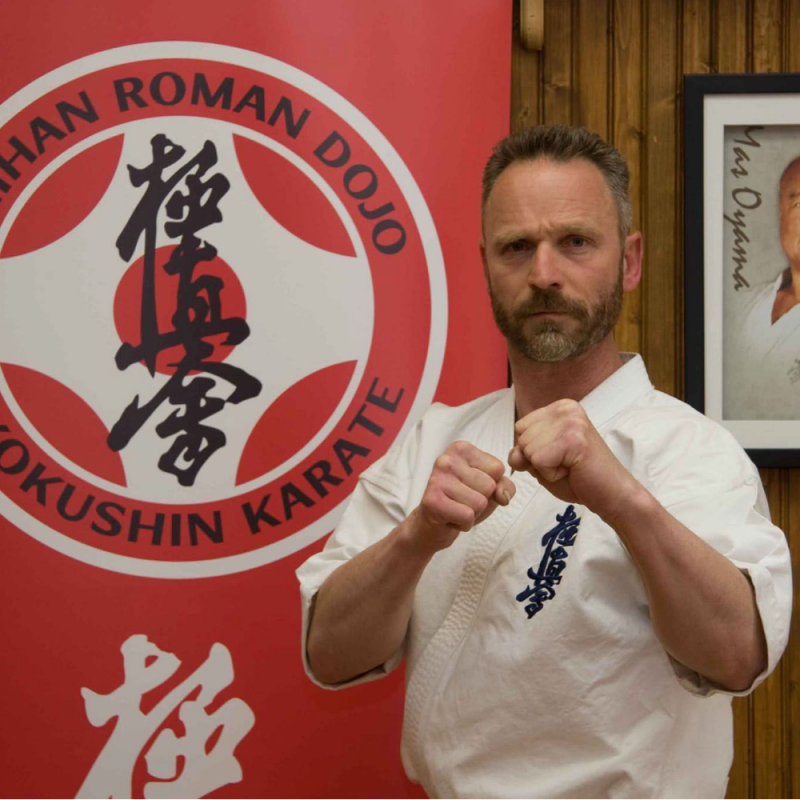 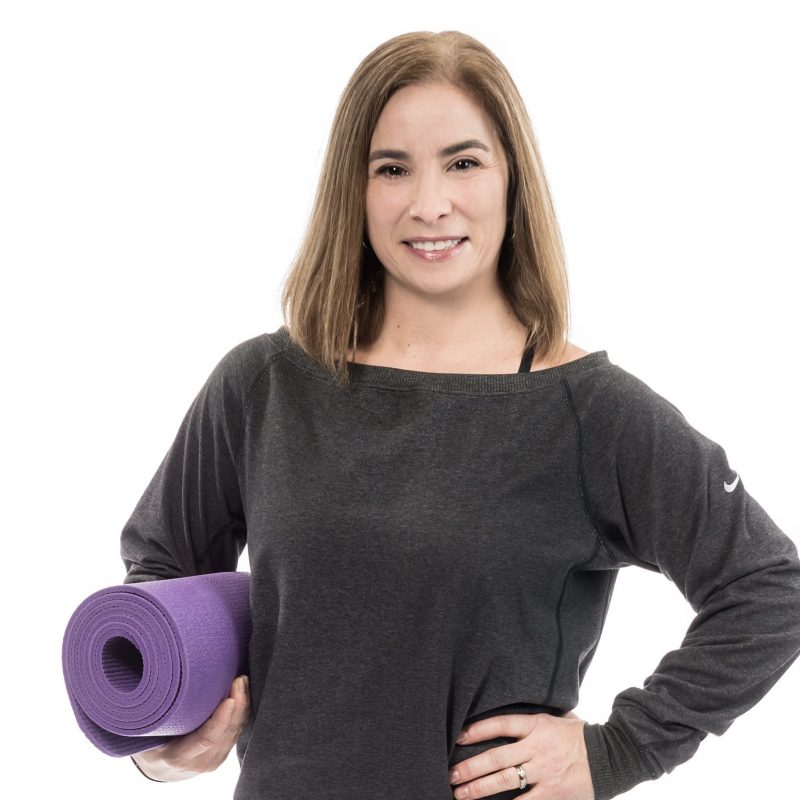 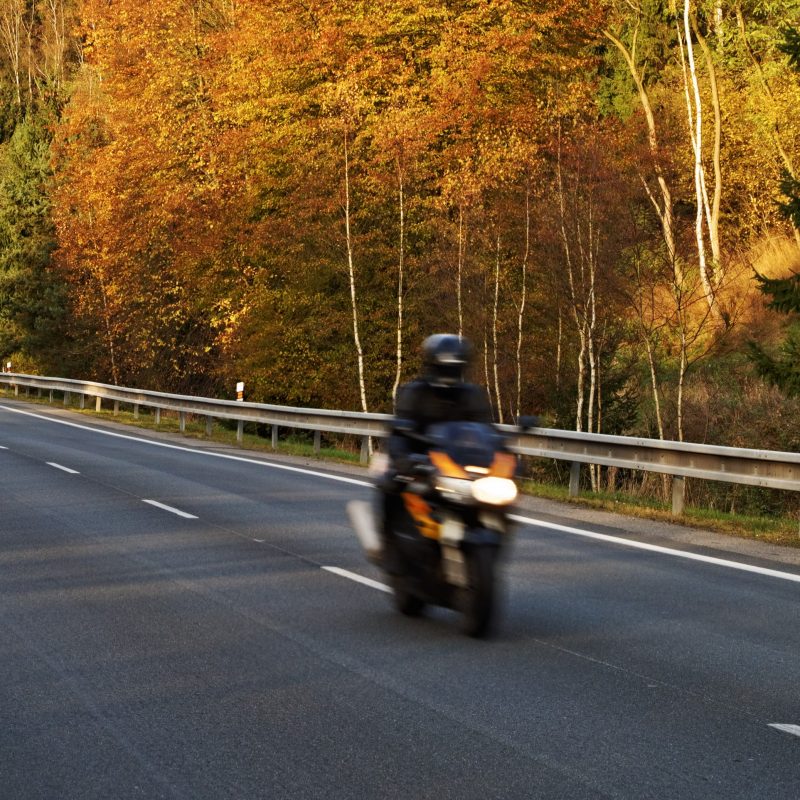 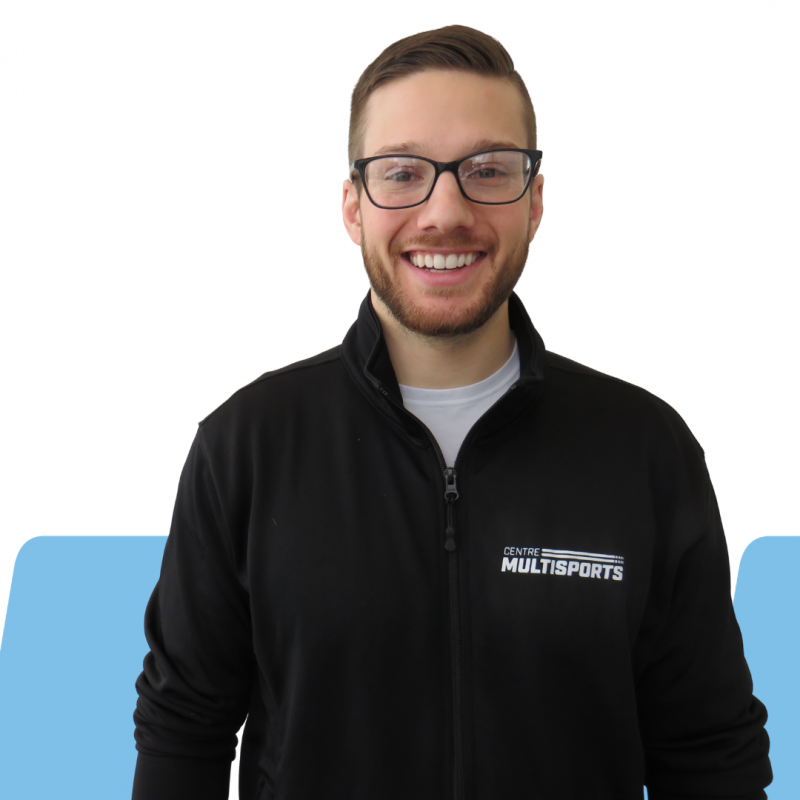