The City of Vaudreuil-Dorion pays tribute to Mr. André Chagnon by giving his name to Centre Multisports

The City of Vaudreuil-Dorion, together with the Chagnon family, is pleased to announce that the center will now be known as Centre Multisports André-Chagnon, in honour of Mr. Chagnon, who recently passed away. At 94 years of age, Mr. Chagnon was the oldest member of the center, but also one of the most assiduous, working out two to three days a week until the pandemic causes the center to close in 2020. The announcement was made during a cocktail party celebrating the 10th anniversary of the sports center in the presence of his son Claude, President of the Board of Directors and instigator of the Multisports Center project in Vaudreuil-Dorion, and family members.

Citizen of Vaudreuil-Dorion for over 50 years, André Chagnon is known on the provincial scene as the founder of Vidéotron, but also of the Lucie and André Chagnon Foundation, whose mission is to prevent poverty by helping create conditions that allow all young people in Québec to develop their full potential. Health has always been at the heart of his concerns, both for the people he has helped through his foundation and for himself. In the first years following Centre Multisports’ establishment in 2012, Mr. Chagnon made the center his training ground of choice. He was well known to the employees and members.

“I had the immense privilege of working with Mr. Chagnon from the time I was 15 years old because of my friendship with his son Claude. I have a deep admiration for this man who was a visionary, but above all else, an exceptional human being. Mr. Chagnon was a good and simple man, with strong family values and a steadfast concern for his fellow man and his community. This great sportsman passed on his love of physical activity and healthy lifestyle habits to his family. It is a privilege for me to announce, on behalf of the City Council, that Centre Multisports will henceforth be known as Centre Multisports André-Chagnon. I would like to thank the family for agreeing to have their father’s name forever associated with this place that he loved so much,” said Mayor Guy Pilon.

“My family and I are very grateful for the City of Vaudreuil-Dorion’s gesture to recognize our father and grandfather’s attachment and commitment to the region he called his own for 53 years and where he supported a great number of causes over the years,” added Claude Chagnon.

Owned by the City of Vaudreuil-Dorion, Centre Multisports is administered by a non-profit organization responsible for operations, rentals, and programming. Its mission is to enable the entire community of Vaudreuil-Soulanges and its surrounding areas to adopt healthy lifestyles
L’avenir est ICIPRESS RELEASEFOR IMMEDIATE RELEASE
through the regular practice of physical activities and sports at all levels, in high-quality facilities that meet the criteria for the development of sporting excellence 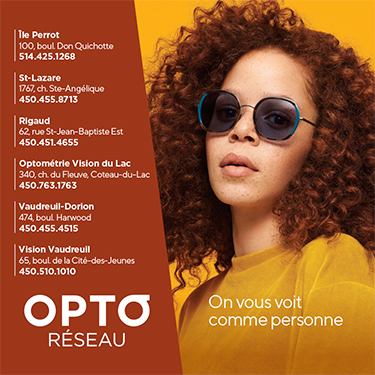 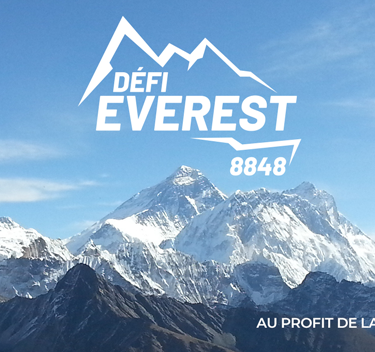 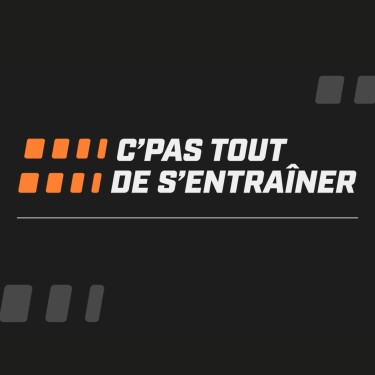 A first podcast for the Centre Multisports 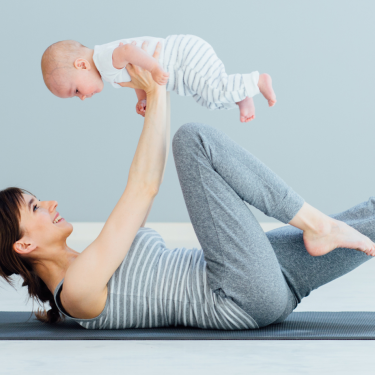