While thousands of young people are putting away their summer memories and preparing for a new school year, others are starting the home stretch of the season in their favorite sport. This is the case of Charles Raby, a 14-year-old Coteaulacois, who is pursuing his dream with the Quebec BMX team. How do you manage to climb the ladder and be part of the elite of your sport at such a young age? Moving forward with passion and determination.

A gift from kindergarten

While attending kindergarten and practicing all kinds of sports like many young people do at this age, Charles celebrates his birthday by unwrapping a gift that would transform his life. His mother Geneviève discovered the existence of the Vaudreuil-Soulanges BMX club on Facebook, registered her child there and bought him the necessary equipment so that he could give his first strokes. It was enough for a passion to be born in him which has not been denied since: “I have always really liked it, confirms the teenager, it has always been the sport that I loved and that I wanted to do all the time. At first, I was not the best, but I think because of that interest, I developed faster than the others because I liked doing it all the time. To understand what all the time means for ordinary mortals, let’s say that Charles participates in a race almost every weekend in the summer and trains the rest of the time, especially within the Sport-Études program of Chêne-Bleu High School at the Centre Multisports. Some sleep and breathe, others run and train.

In pursuit of the best

Charles Raby’s progress in the world of BMX seems to have been meteoric, but lifting the stones one by one reveals a land nourished by hard work, patience and passion. His entry into the team dates back to last year during a recruiting camp in which he participated. On this occasion, the coaches evaluate the performance, attitude and agility of the riders and it seems that the prowess of the young Charles was enough to stand out from the 40 other young people on site at the same camp. In his own opinion, Charles is fueled by performance in each of the races in which he takes the start and which lasts, it should be specified, 40 seconds: “When I race, I am in the youngest in my category, he specifies. When I see someone beating me, that’s what tells me I’m not good enough to rest yet. This presence within Team Quebec results in an increase in training and races across the province. In August, he even participated in the Canadian championships in Calgary, adding more experience to an already heavy bundle. Your next goal, Charles? To become the best athlete that I can, in all aspects, performance, development, person, and also to get to a high level. I am satisfied with what I have accomplished since, but you are never completely satisfied. » 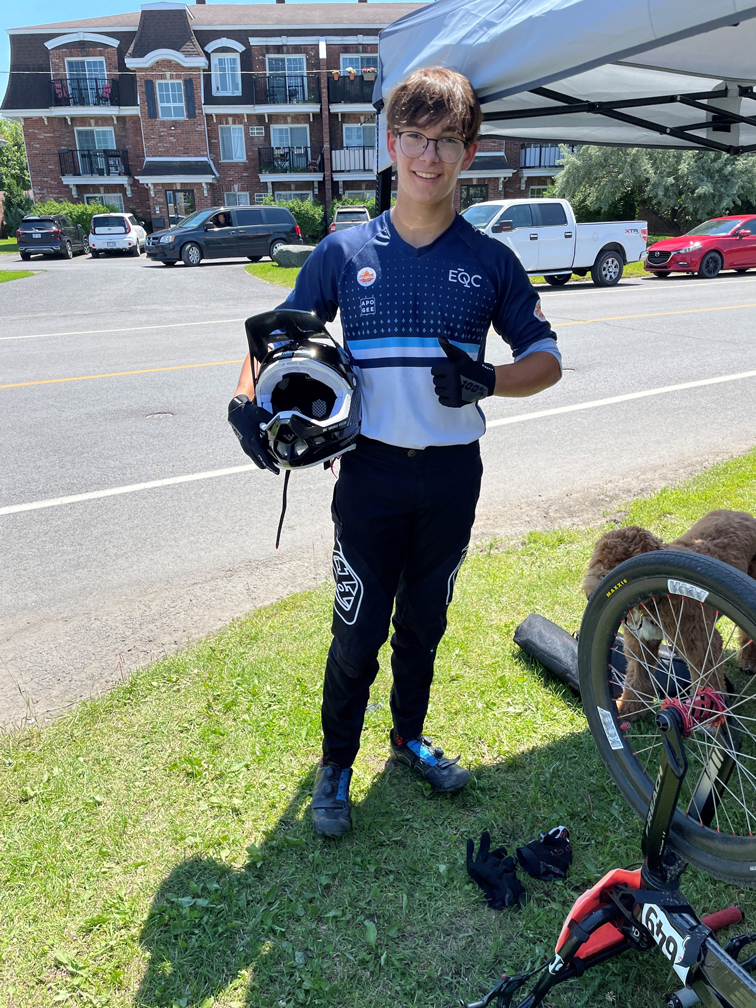 A kinesiologist from the Centre Multisports to go faster

To go higher, further, Charles benefits from the advantages offered by his Sport-Études program at Chêne-Bleu, as part of which he goes to the Centre Multisports every afternoon of the week. This year, Charles is entering his third year of high school and intends to take advantage of the chance he has to perfect his training. Satisfied with the idea of ​​improving faster than others thanks to this program, Charles takes advantage of the wise advice of Michaël Gagné, kinesiologist responsible, in particular, for this Sport-Études at the Centre Multisports: “Michaël is good for that, he observed the sport and as a kinesiologist, we explained to him which muscles we work and he did the training to be focused on our sport,” says Charles. Continuing his studies with ease, Charles goes on races at a good pace, relying on his lucky stars on the risks of falls and injuries inherent in the practice of any sport. “That’s not always the biggest issue, admits the runner. I was lucky, I didn’t have any big injuries compared to other people. Small bruises, small pains, nothing more. “It will therefore be interesting to follow the progress of the young man in the coming years, but regardless of the podiums mounted, the cumulative victories and the medals around his neck, the world will win a man motivated by surpassing himself and inhabited by the three letters of nobility that fill his life: BMX. 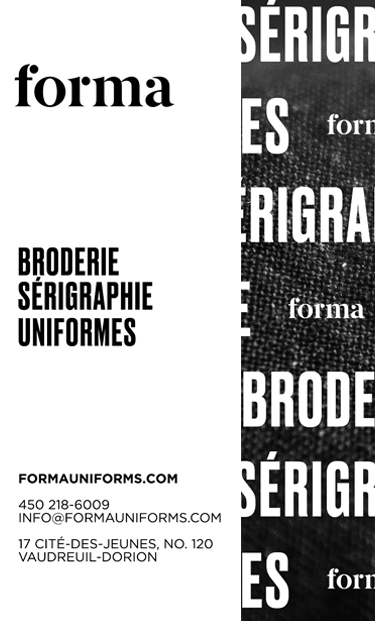 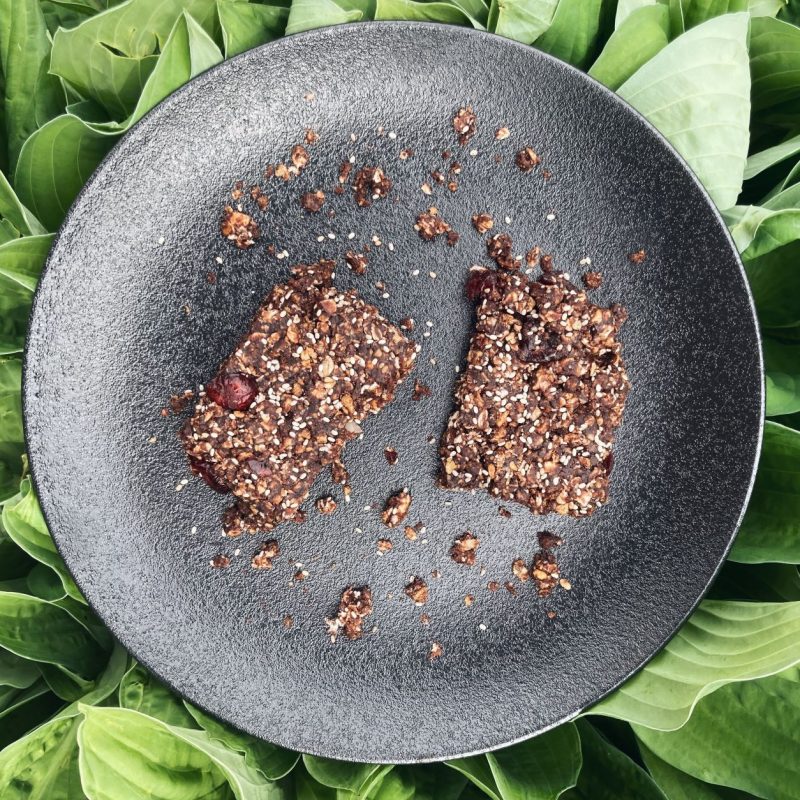 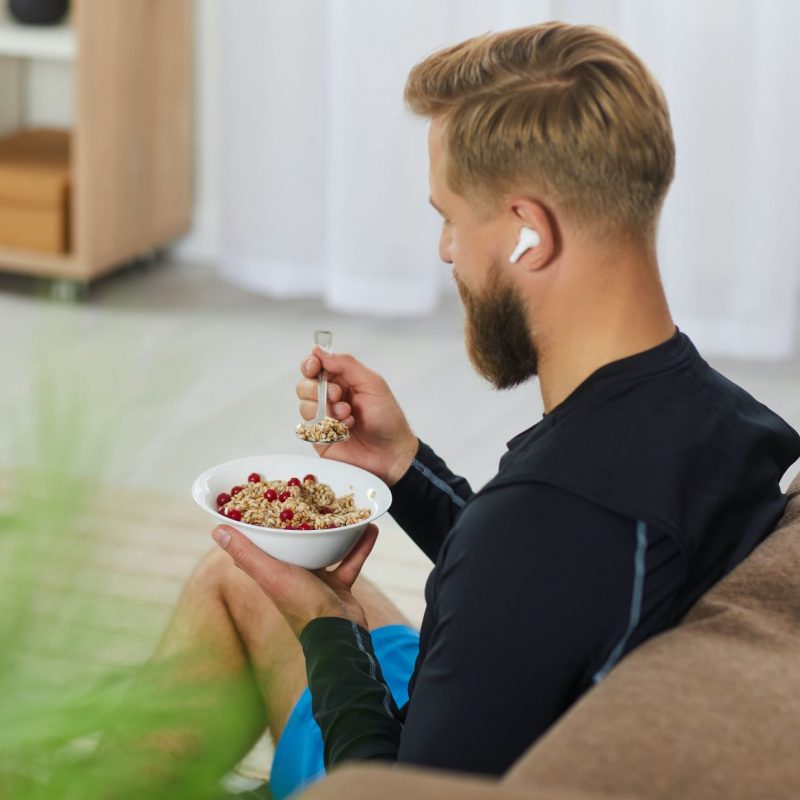 What to eat after a workout? 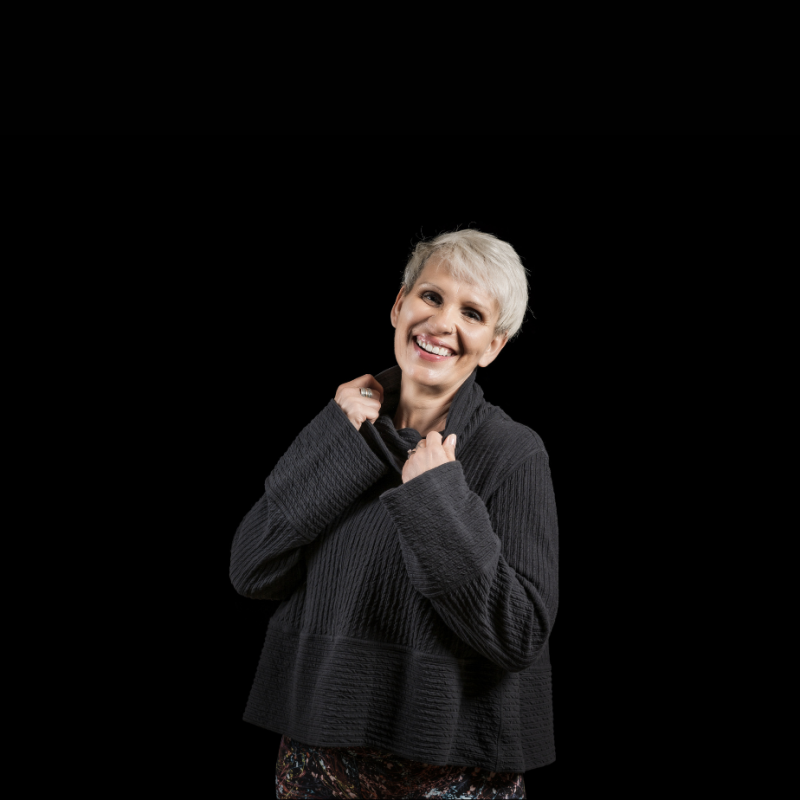 Yoga as a way of survival 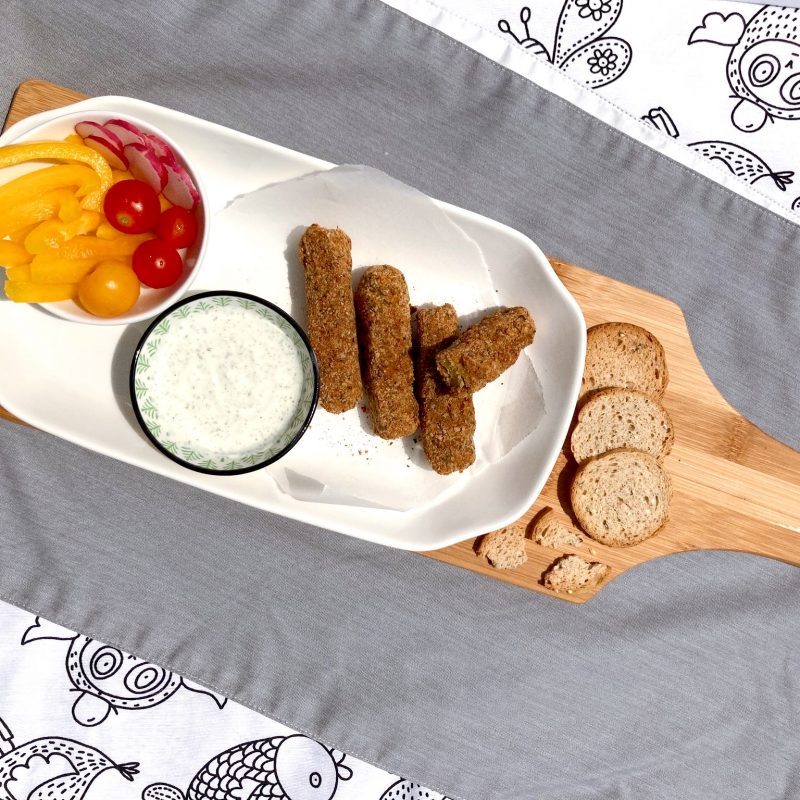